is an installation research project of the Institut za povijest umjetnosti / Institute of Art History, funded by the Hrvatska zaklada za znanost / Croatian Science Foundation. The project has started in October, 2014, and will be conducted till September, 2017.

The aim of the project is to systematically investigate the unpublished archival records of Dubrovnik’s three governing bodies (Great Council, Minor Council and the Senate) from the first half of the 15th century in order to select, gather, interpret and publish data concerning changes of urban spaces and buildings. The data are to be compared with the relevant ones from local historical texts and visual sources and especially with knowledge reached through the investigations of physical reality of the contemporary city in order to examine the relationships between Councils’ deliberations and the urban development. The results will be presented and visualized at the project web pages through database and schematic 3D models as well as discussed within the comparative perspective regarding the similar topics of other European towns, especially those on the Adriatic. 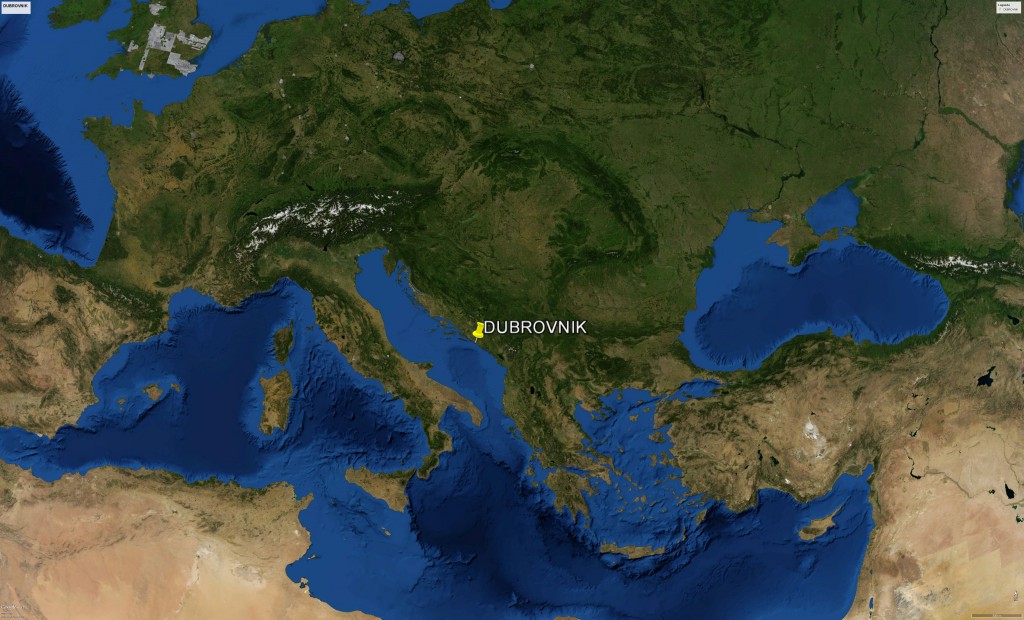 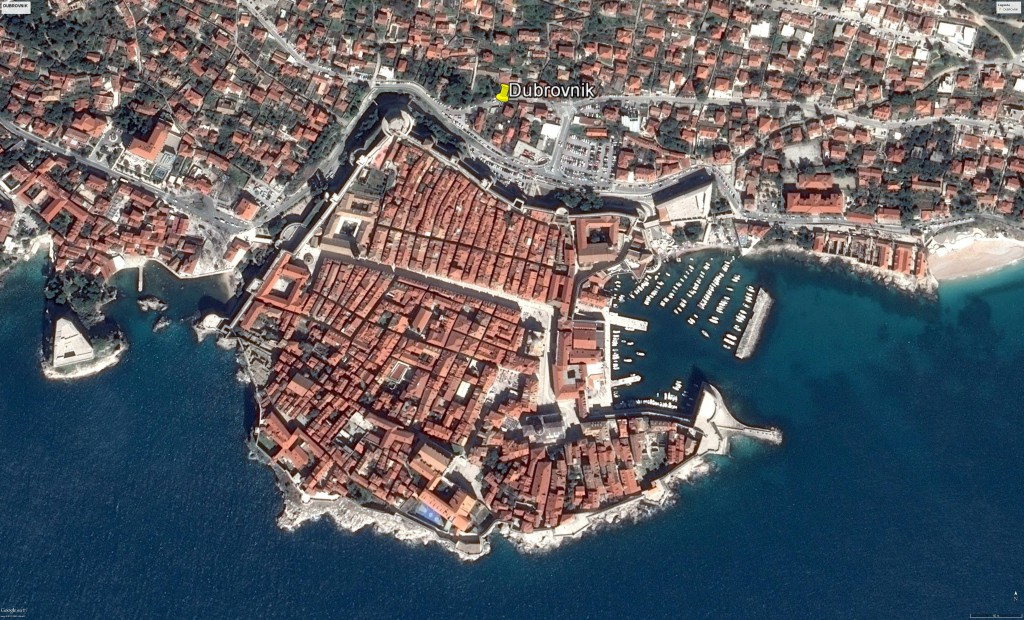 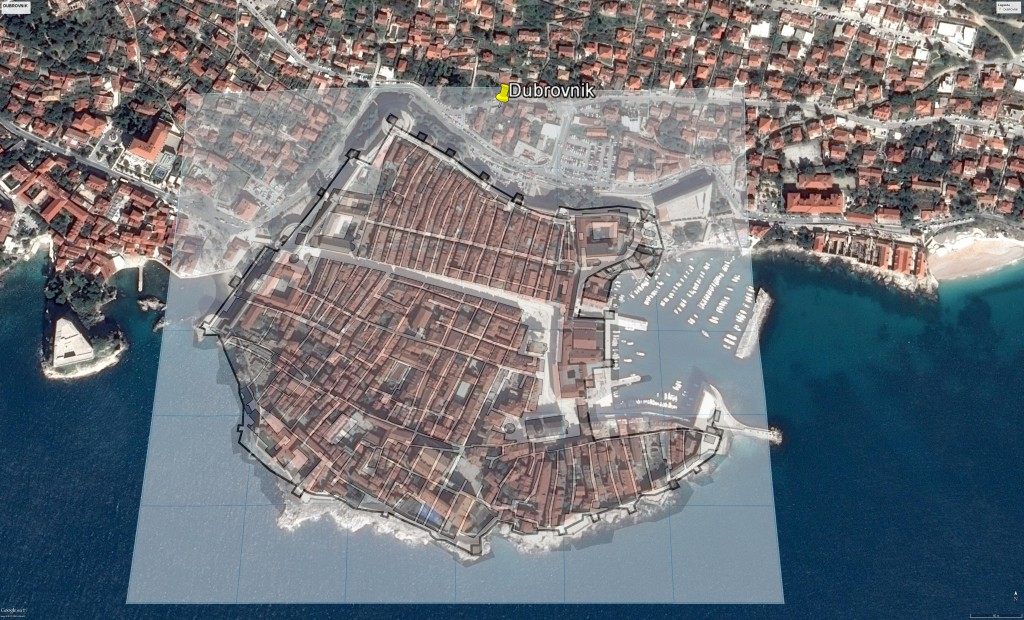 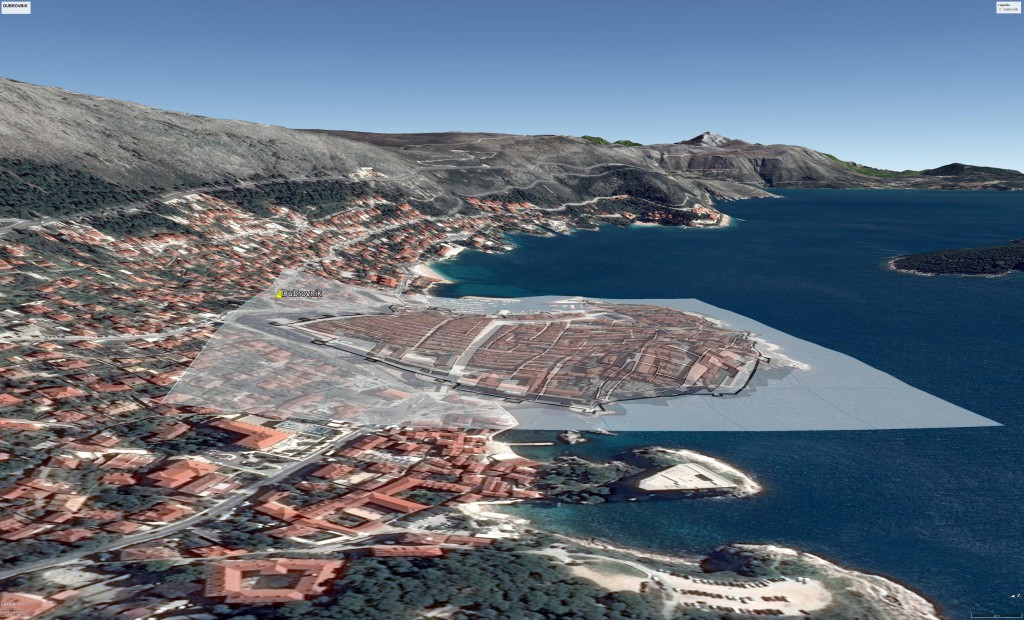 The DUCAC project topic are the relationships between Civitas and Acta Consiliorum. Civitas comprises processes of urban development and changes of urban tissue. Acta Consiliorum are all the decisions passed by the city councils and administrative bodies regarding urban planning, building and shaping of the urban space, maintaining of the order and managing the improvements.
The research will be focused on interactions between Acta Consiliorum and Civitas in the late medieval period and will allow better understanding of the role, practices and specific domains of the city councils and administrative bodies in planning, development and managing of the urban space, as well as the challenges and obstacles in their implementation.
The topic is relevant for many late medieval European towns, however this project work will be focused on the town of Dubrovnik because of its rich but still not thoroughly researched archives, local historiography, scholarly literature and numerous visual materials (from the old town maps and images to accurate architectural drawings).

The research is divided in three interdependent sections:

1. Primary Project Research
The Primary DUCAC Project research are inquiries into the unpublished Acta Consilii Maioris, Acta Consilii Rogatorum and Acta Minoris Consilii in Dubrovnik Archive from the first half of the 15th century in order to find and transcribe every decision regarding the physical frame of urban life – public and private buildings, religious buildings and complexes, streets, squares, parts of town as well as its system of defence.
The importance of that particular type of archival sources for the proposed research has been proven by the already published 14th century records of city councils (series Libri reformationum) that contributed greatly to the scholarly studies of urban development of Dubrovnik in that period. The data from the unpublished 15th century acta consiliorum have been also used, but as a rule in studies concerning notable single buildings and building complexes, among which the history of Dubrovnik fortifications should be stressed (Beritić 1955). In fact, the most important general scholarly works on Dubrovnik urban development, published more than half a century ago (Fisković 1947, 1955; Beritić 1955, 1956, 1958), are all based on a study of existing architectural structures but even more on solid archival research. Their authors claimed that the medieval urban structure of Dubrovnik was a result of centuries long collective effort in which precisely the city councils played a decisive role. The recent studies of Dubrovnik medieval urban development have shown the necessity of including the new archaeological and archival evidence into the broader picture of 13th and 14th century urban form, as well as further archival investigations, in particular the acta consiliorum, for the better understanding of the 15th century’ developments. The archival inquiry conducted within the project would lead to preparing the transcripts that will be edited and published in a book form. The further processing of archival data, as an important part of visualization of the research results, would be their organizing and presentation in the form of database of mapped Councils’ deliberations available on the web page. For that purpose the research group had chosen the most appropriate Dubrovnik plan. Each point inserted on that plan is connected with the separate page that contains the new archival data but also the references to related literature, references to other, previously published archival data, further explanations and additional images and video clips. The main objective of this section is to make the materials accessible for the other urban researchers and general public using new digital technologies for the humanities.

2. Advanced Project research
The Advanced DUCAC Project research would include the further analysis and comparisons of the mapped archival data with the results of field studies and visual data found on the old town maps and images, as well as critical review of historiography and related scholarly literature. The aim of this section research is to understand and deliver conclusions about processes of urban development and management as well as the changes of urban tissue. The work would be focused to the first half of the 15th century i.e. the period corresponding with the new archival data.
Through this research the group would be focused on following questions:
– what were the main goals regarding urban development and managing urban space
– what were the reasons for determination of those specific goals
– what were the specific roles of particular councils in spatial policy-making
– what effective changes were initiated in the urban plan and urban tissue in general
– new buildings and improvement of the old ones
– the procedures and dynamics of the implementation of the council decisions and the role of other administrative bodies
– the political importance of the decisions related to urban space
– the challenges and obstacles of the implementation.
The results would be published in journal articles and presented through the papers.
Furthermore the results would be confronted and merged with the prior knowledge of Dubrovnik urban development, that is in the 13th and 14th centuries, in order to visualize them as schematic 3D models. Dubrovnik urban development until the beginning of the 15th century would be presented in a few more general sections that would enable more detailed visual explanation of the processes that had been initiated and managed by its three councils (Maius, Rogatorum and Minus) and other administrative bodies. The main purpose of such models is to improve the general understanding of these processes. These schematic 3D models are meant to be exposed at the Project Exhibition and also included in the Project web page.

3. Discussion within a comparative perspective
The 15th century relationships between the decisions of the city councils and administrative institutions and the urban development and managing are one of the possible approaches to the research of late medieval Dubrovnik built heritage, but also its political, social, demographic and economic history. The same topic has been explored within the urban history studies of other late medieval European towns and cities. In order to discuss the results within a comparative perspective the group will present the papers at international conferences and congresses but also organize the scientific workshop. The intention is to gather the researchers who did research on late medieval Dubrovnik but also those who have studied similar issues in urban history of other European towns. The proceedings from the workshop are meant to be published as a book.